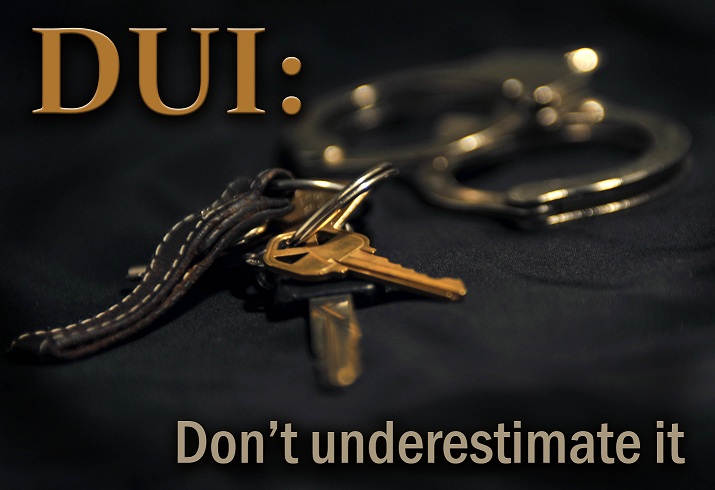 The State of Florida takes driving under the influence of drugs or alcohol very seriously. However, if you have been charged with DUI, it does not mean that your life is over. With the assistance of an experienced defense attorney Jacksonville FL, you will obtain the best result possible in your case.

A driver may be arrested for DUI in Florida if the police officer has probable cause to believe that their normal faculties are impaired by alcohol or drugs. You can also be charged with having an unlawful blood alcohol level if your blood alcohol concentration is 0.08 percent or greater.

A driver’s first DUI charge may result in a fine of up to $1,000 and a jail sentence of up to 6 months. The driver’s license may also be revoked for a period of between 180 days to one year.

Second offenses may result in up to 9 months in jail and up to a $2,000 fine, along with license revocation for a period of between 180 days and one year.

Misdemeanor third offenses call for up to 12 months in jail and up to a $5,000 fine. Again, the driver’s license may be revoked for a period of between 180 days to one year.

Felony third offenses (the driver’s last DUI was within the last ten years) may result in up to 5 years in prison, up to $5,000 in fines and license revocation for a minimum of 10 years.

If the driver is charged with aggravated DUI (if the driver’s blood alcohol concentration exceeded 0.15 percent or there was a minor in the vehicle), additional penalties may apply.

If you were charged with DUI, it is important to seek legal counsel as soon as possible to begin building your defense. There are many defenses that may apply in your case and result in your charges being reduced or even dismissed. These may include:

Your attorney will pursue all defenses possible in your case to ensure your legal rights are protected.

Attorney Robert Corse is experienced in a variety of DUI claims and is prepared to help you fight your charges. To schedule your free consultation, call 904-634-1701. 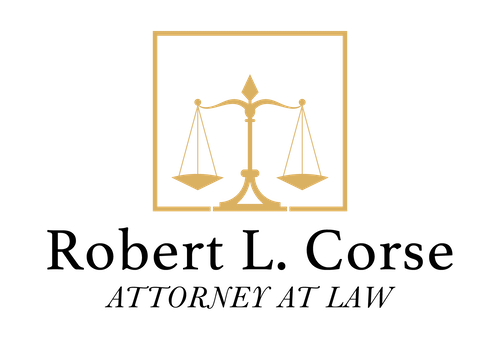